fb tw in
Back to top

Architecture should speak of its time and place, but yearn for timelessness. 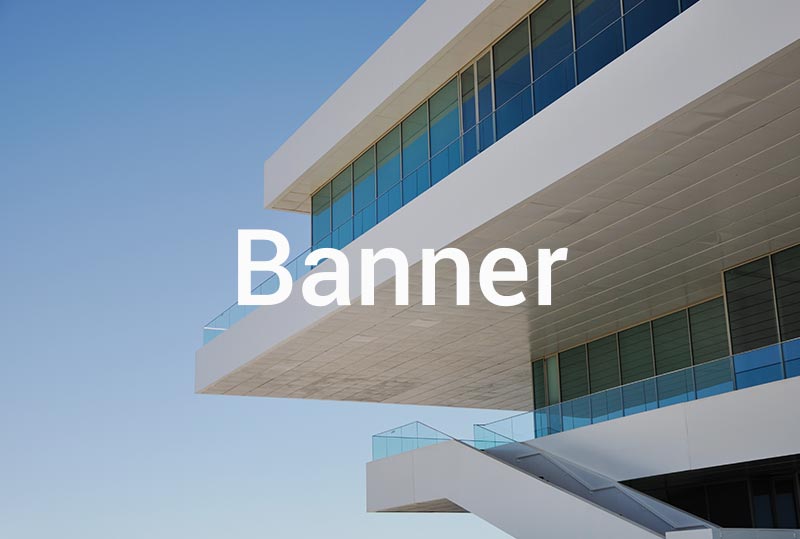